As young and idealistic beekeepers looking to focus on honey bee improvement, we had the encouragement of outstanding mentors at the University of Davis, CA., Drs. Robert Page and Harry H. Laidlaw. We followed Drs. Page and Laidlaw as they developed their theory of the Closed Population Breeding Program and applied this to establish and select a Carniolan line of bees. Dr. Laidlaw had also taken time to show Susan the technique of instrumental insemination. She also had the opportunity to work at the USDA Baton Rouge with Dr. John Harbo, who helped her perfect this skill. With this support and effort, we develop a breeding program to provide quality stock to the beekeeping industry, which has become an industry standard.

Initially, to establish a foundation Carniolan population, queens of mixed genetic backgrounds from across the US and Canada were collected. Using instrumental insemination and a system of selection and back-crossing, within a few years, the population expressed more Carniolan-like traits.  These include gentle temperament, dark coloration, fast spring buildup, and reduced brood production late season when environmental conditions became less favorable. Also, they expressed good wintering ability with low consumption, important traits for northern beekeepers. Selection for reduced incidence of pests and diseases is also a significant selection criterion.

We reached out to Dr. Friedrich Ruttner, a renowned bee geneticist from Austria (1914-1998), who headed the Austrian Carnica Association at the time. His visit, viewing the program, provided encouragement. In his analysis of samples tested for morphometrics,

The New World Carniolan (NWC) breeding program, heading into its 39th generation of selection & maintenance, was founded in 1981. The breeding program was initiated to establish a Carniolan queen production operation, Vaca Valley Apiaries, in Vacaville, California, operated from 1981 to 1990, by Susan Cobey & Tim Lawrence. From here, the NWC program has moved to several universities. This provided support and focus on the breeding program, rather than dependence on commercial queen production. A part of the initial venture continues today, as Honey Bee Insemination Service (HBIS). HBIS provides insemination training, equipment, and custom insemination services.

The NWC program, by design, offered something different than the popular Italian honey bees of the time. Initially, we chose Carniolan stock because beekeepers had difficulty maintaining these in the US. The predominance of Italian bees and their drones in mating areas diluted the characteristics of the Carniolans. Over several seasons and with the use of instrumental insemination, we collected available domestic stocks with Carniolan backgrounds, selecting Carniolan traits, and back-crossed these to establish the New World Carniolan line. Over time we grew to increasingly admire these industrious, gentle, and elegant bees.

he stated they did not meet the criteria for "pure carnica subspecies." However, Dr. Ruttner described the NWC line as the most Carniolan like bees he had ever seen in the United States or Canada. The NWC program was still young, and the background of various stocks of mixed races used to establish the population was the factor. Importation was not an option at the time. By appearance and behaviors, the NWC strongly expressed traditional Carniolan characteristics. Working with Washington State University under USDA-APHIS permit, we have since added,  several European A.m. carnica stocks to the population, strengthening the program.

Adapted to a cold climate, Carniolan colonies are more conservative, highly responsive to their environment, displaying a different production strategy compared to temperate climate-adapted Italian colonies. Beekeepers use the NWC line throughout the United States and Canada. We are continuing to maintain and select the population and to screen new sources to enhance the qualities of the NWC to meet the demands of the beekeeping industry. The addition of genetic diversity to the population extends the life of the program as well as increases general vigor.

The decision to move the NWC breeding program from a private venture to a university setting placed a concentrated focus on the breeding program. This also provided a demonstration model to teach the skill set required for honey bee stock improvement. The program was housed at Ohio State University from 1990 to 2007, then moved to the University of California, Davis, from 2007 to 2012. The program was then utilized by Washington State University germplasm importation project. The NWC facilitated the initial introduction of Caucasian stock. The resulting hybrid Carniolan - Caucasian stock  has been back-crossed with additional Caucasian stocks to re-establish this race in the U.S.

Susan Cobey continues to work with WSU on the importation of germplasm from the native range of European honey bees. The goal is to enhance the US honey bee gene pool and increase genetic diversity in our domestic stocks. Under USDA-APHIS permit, the WSU stock improvement program importations are limited to honey bee semen, and subject to strict quarantine to reduce risks. As part of this cooperative program, A.m. carnica stocks from Germany, Slovenia, and Poland have been incorporated into the NWC stock. These importations have provided a noticeable boost of vigor to the NWC program.

The key to the longevity of the NWC Closed Population Breeding Program is dependent upon these basic principles:
1.    Maintaining a large genetically diverse population
2.    Selection criteria that are simple and practical
3.    Genetic control through instrumental insemination.
4.    Maintaining selection pressure on the population over time
5.    Record keeping

A detailed description of the Page-Laidlaw closed population breeding theory, and its practical application is provided under the resources tab on this website. The program is based upon selection for general performance of a population over time. Using the Page-Laidlaw system, a population of several hundred colonies, headed by instrumentally inseminated queens, are tested and several characteristics evaluated simultaneously. After selection for general productivity, specific traits that confer increased tolerance/resistance to pests and diseases are selected. The top-performing colonies, a third of the population, are selected as breeders to produce the next generation test population of instrumentally inseminated queens. This process is repeated annually, maintaining selection pressure on the population over time. Instrumentally inseminated breeder queens are provided to beekeepers and commercial queen producers who produce open-mated production queens for the industry. To ensure the future longevity of the  NWC line, this is undergoing transition. 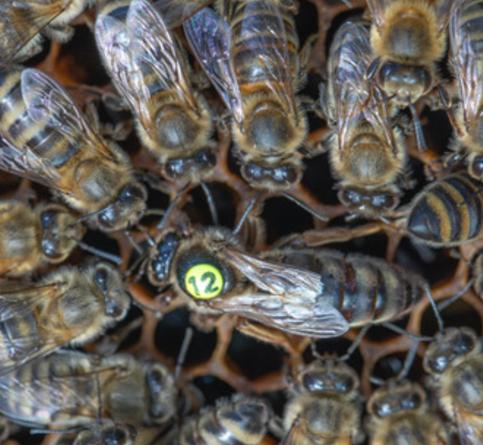 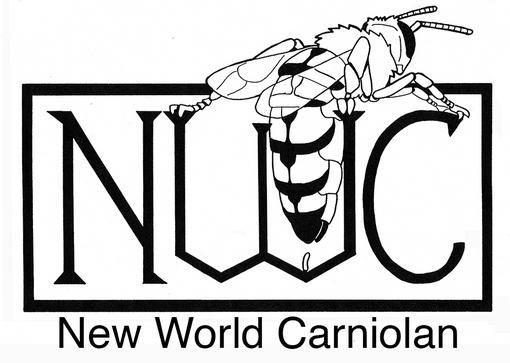 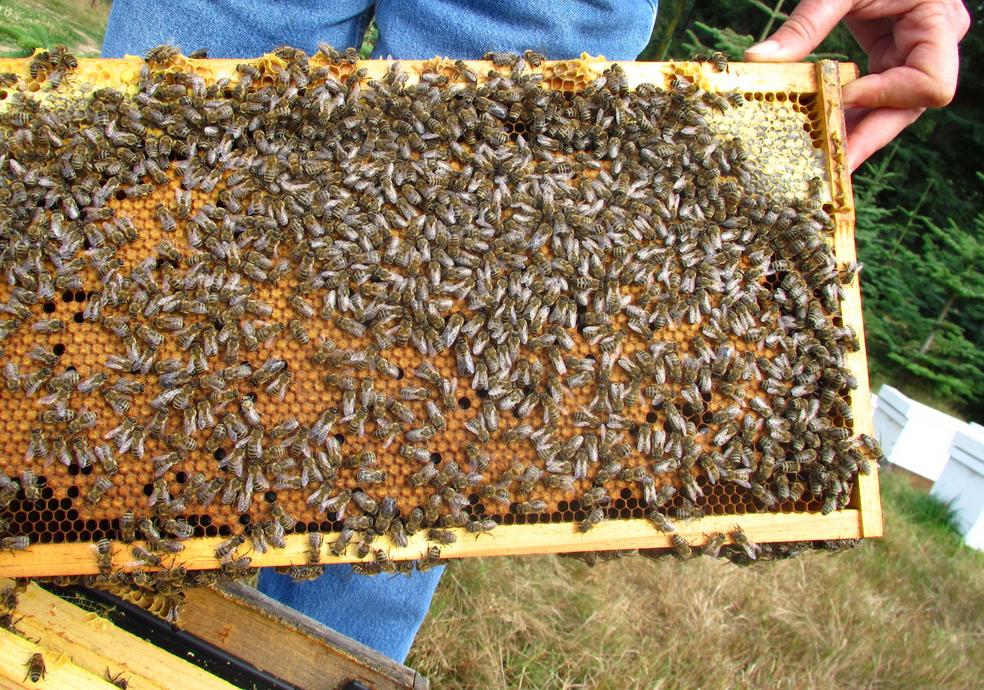